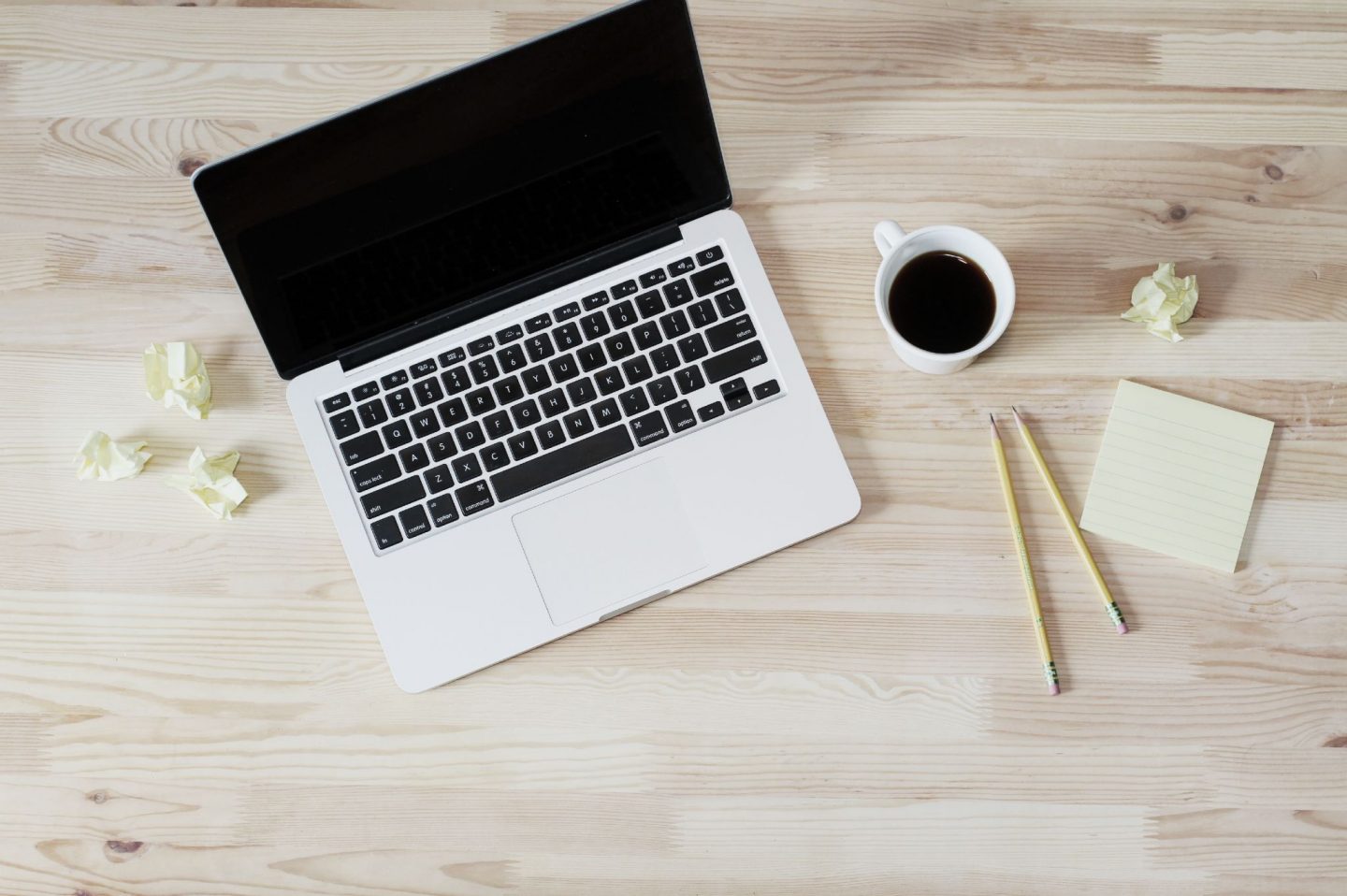 Endometriosis wasn’t a word I heard growing up. I never heard of anyone I know having it. It was never mentioned in sex ed when we learned about periods. I’m pretty sure my parents were totally unaware of its existence, same as I was, until the last few years when my symptoms became too severe to ignore. If we don’t know that the condition even exists, how can we recognise symptoms and seek help?

Endometriosis is where cells that usually are found in the lining of the womb, are found elsewhere in the body. In layman’s terms the tissue that lines your womb (uterus) instead can grow outside of the womb in places it shouldn’t, most commonly affecting the ovaries, fallopian tubes, bowel and bladder. Each month during a woman’s menstrual cycle, hormones cause these cells to grow in preparation for a fertilized egg. When you don’t get pregnant, these cells breakdown and bleed. The cells that are in your womb are then released from your body in your period. When you have Endometriosis, the cells outside of your womb have no means of exiting the body when they breakdown and bleed. When this blood has nowhere to go it can cause inflammation, chronic pain and formation of scar tissue. Endometrial tissue can also be found within the ovaries where it can create cysts.

Endometriosis is a chronic and sometimes debilitating condition that currently has no cure. It causes painful and heavy periods and a myriad of other symptoms that can include; fatigue, painful sex, infertility, back pain, bowel and bladder issues to name a few. Although there currently is no cure, there are some treatment options available to help manage symptoms. If you are suffering with any of the listed symptoms and think you may have Endometriosis, don’t hesitate to discuss this with your doctor.

What puzzled me the most when I began looking into the condition, was the lack of public knowledge about something that is so common. Most people know what diabetes is, right? Maybe not in depth but you’ve probably heard of it or met someone that has it. Well, there are 1.5 million women in the UK that have diabetes, which is the same as the number of women suffering from Endometriosis. Approximately 10% of the world’s female population have Endometriosis meaning 1 in 10 women of reproductive age have the condition! Endometriosis is the second most common gynaecological condition in the UK. Between 30-50% of infertility in women is caused by endometriosis. Many women live with the condition undiagnosed until they are investigating why they are finding it hard to fall pregnant. I think it is so important that the topic is discussed more openly and honestly because at the moment on average it takes 7.5 years from the onset of symptoms to get a diagnosis. I can’t help but think, if I had been taught about this disease in school when I learned about periods, would I have sought help sooner and not put it down to being unlucky?

I will be discussing issues that can affect those suffering with Endometriosis along with sharing my own experiences in future posts . My wish is to create awareness about Endometriosis and also break the stigma attached to invisible illnesses. Just because someone may look like the picture of health, you never know what physical or emotional pain they may be feeling. That being said I count myself very lucky to be able to live the life that I lead as I am aware of how this illness can have extremely debilitating effects. I hope that by sharing my story in future posts that other people will speak out too. Whether it’s just informing your friends and family or a wider platform, it all helps to create a dialogue. I urge anyone that reads my posts and can relate to symptoms to seek help from medical professionals. Your health is your wealth.

The information and statistics included in this post are from EndometriosisUK

They also have an online support forum