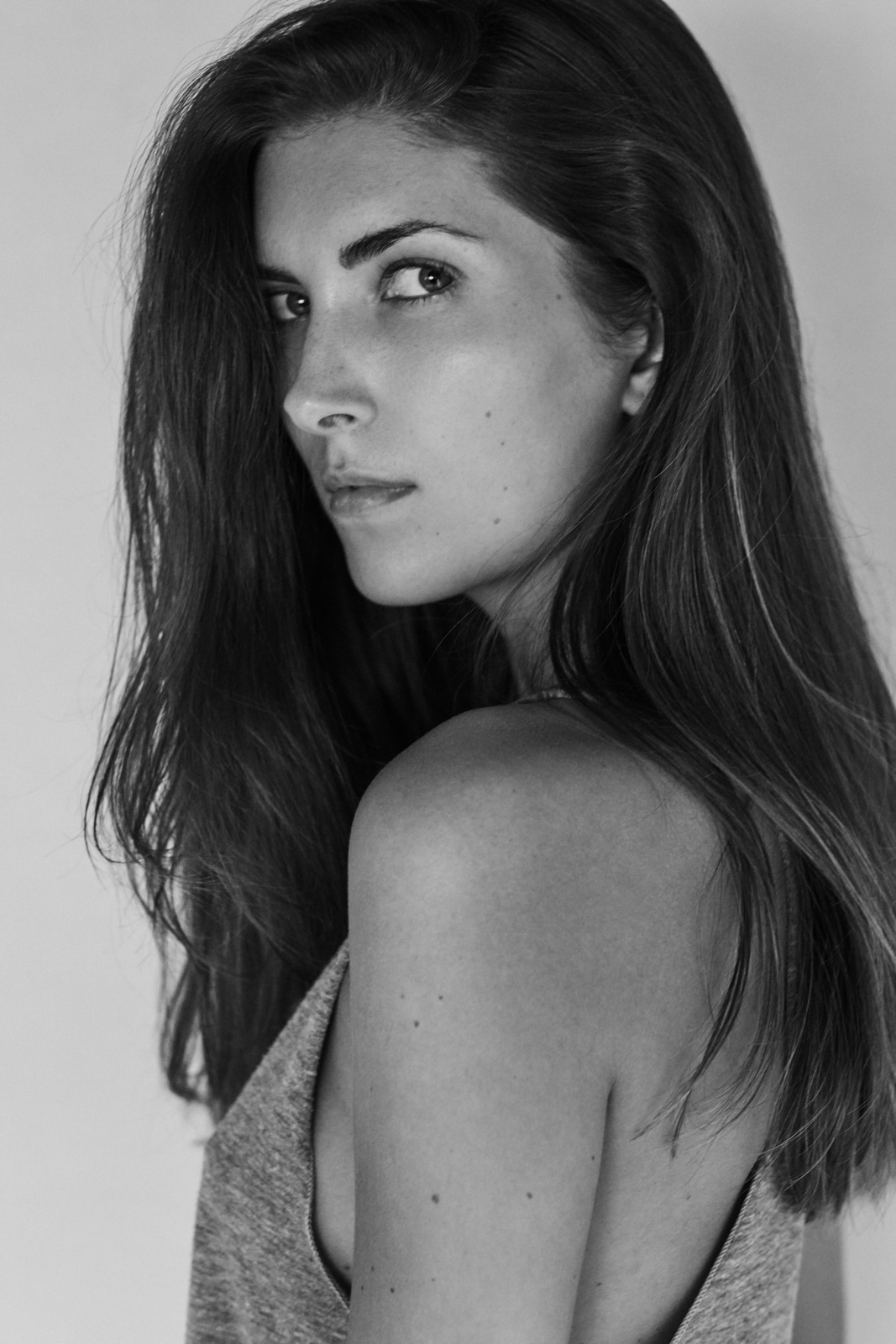 Hello everyone! Welcome to Heels & Hormones!

Let me introduce myself! Starting with the basic facts, My name is Hannah and I live and work in London. I was born and raised in Dublin and am extremely proud of my Irish roots. That is where I went to school and university and also started my modelling career. I have been living in London for nearly 5 years now which is madness, but I haven’t lost my D4 accent yet! Dublin will always be where I will consider home as my parents and my big sister are there.

I work as a full time model which is where the ‘heels’ part of the title comes into play along with the fact that I’m a total girly girl and love everything fashion and beauty related. I am lucky to have done a stint on Britain and Ireland’s Next Top Model after being scouted by Elle McPherson in MAC on Grafton Street. It was an amazing experience and gave me the guts to pursue modelling as a full time career. I am signed to an agency in London and have been lucky to work in Dublin, London and Paris during my career. I will delve into the good and the bad sides of working in the industry in later posts, because of course it’s not all glamour 100% of the time.

People that meet me nowadays probably think I’m lying because now I don’t shut up, but I was extremely shy when I was younger. Working as a model has really pushed me out of my comfort zone and brought me out of my shell over the years. The only way I could get over being so self conscious on shoots was to see it as playing a character when wearing each outfit. I was forced to act confident even though most of the time I was bricking it! Fake it till you make it and all that! Now there is something about walking in heels that makes me feel so confident! I do have to put a little memo that I do spend 90% of my time in work in stilettos, so do forgive me when you realise day to day I am usually rocking casual jeans, a tee and trainers (runners for anyone Irish reading this!). My poor feet need a break in my free time!

I have been playing with the idea of starting to write a blog for a while, but to be totally honest I put it off for two reasons. Firstly I was worried no one would be interested in what I would write, and secondly that I wasn’t fully comfortable sharing everything that I wanted to write about.. I am finally at a point in my life where I feel I can be totally candid and even if nobody reads it, it will be freeing for me. This is going to be a space where I cover all aspects of my life, and share my opinions and experiences and generally what I get up to or what takes my interest at that given time.

I live with my fiancé Nemanja and our two kittens Cookie and Oscar. We got engaged in December and have started planning our wedding so I will no doubt share how thats going as it will be taking up a lot of my time over the next year. We also just bought our first place together so it feels like the year of becoming an adult! I am the happiest and most positive I have been in a while which has given me the courage to share some of my lows as well. After struggling with symptoms for a long time I had an exploratory surgery in August after which I was diagnosed with Endometriosis. So there you have the reason behind the second part of the title:Hormones.

I’m sure a lot of people haven’t a clue what Endometriosis is (neither did I!) hopefully that is something I will get a chance to enlighten you all about in future posts. It is something that affects my life so I want to give a real portrayal of myself and not just the rose tinted (or Valencia filtered) instagram version. I think all women will be able to relate to some parts of what I’m going to be covering. You guessed it, hormones play a part in all our lives, from periods, to birth control, to just exclaiming that you just must have ice-cream and chocolate because your hormones insist on it… That’s my story anyway and I’m sticking to it! I hope I can raise a bit of awareness as I don’t think these topics are spoken about that often enough. I’m not a doctor or a health advocate but I’ll share my personal journey and I hope women and men alike can gain some understanding. I hope you will stay tuned for the next instalment of Heels & Hormones as I look forward to sharing more with you,